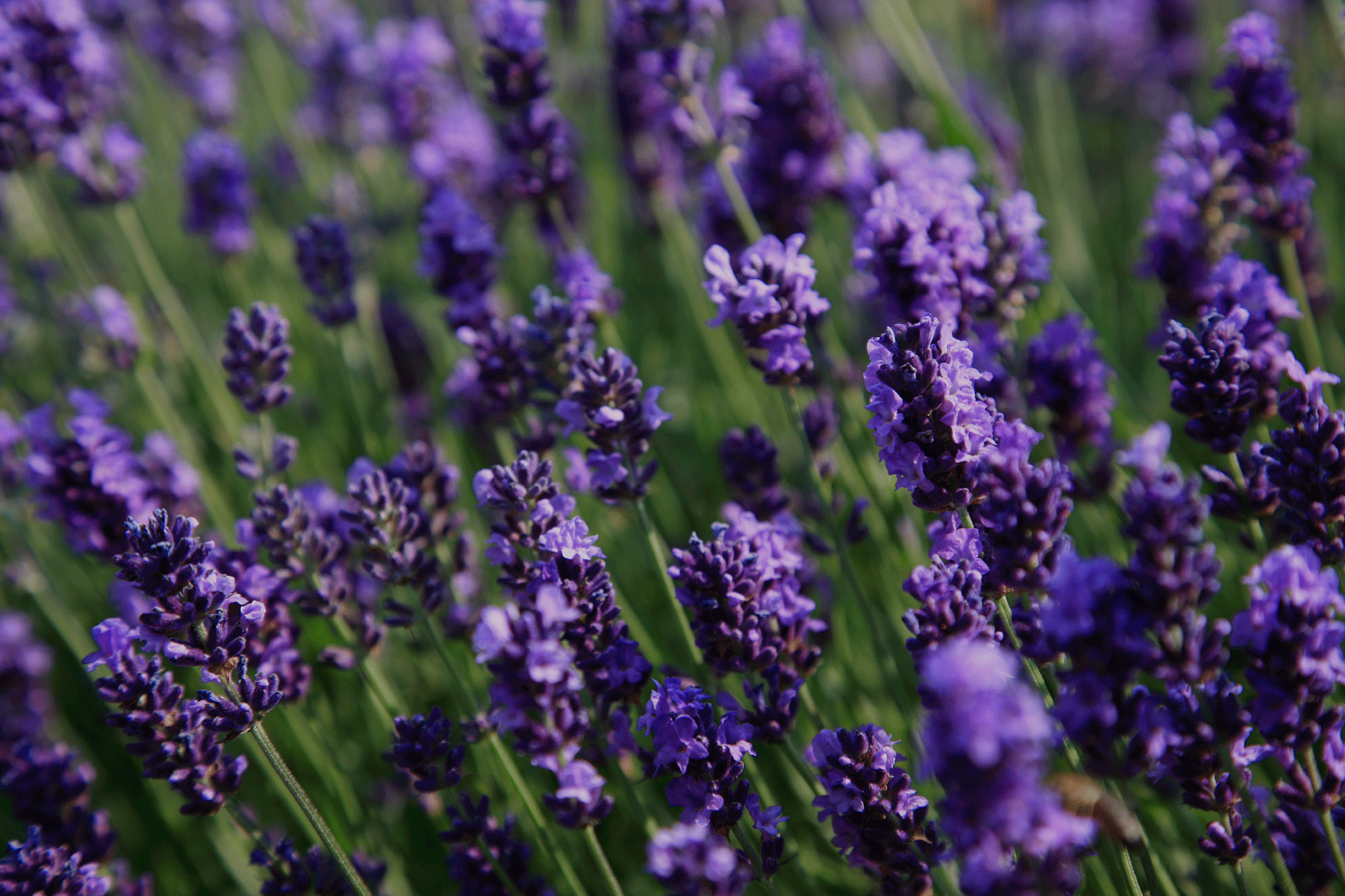 Dr. Tasnim Adatya is a U.S. trained and licensed Naturopathic Doctor with 25 years of clinical experience and a private, family-based primary care practice in Vancouver, B.C.

When people have optimal health, they are able to achieve their life’s purpose. Dr. Adatya is a Naturopathic Doctor who believes health is more than the absence of disease and she is passionate about sharing the wisdom of naturopathic medicine to help people optimize their health goals.

After graduating from Crofton House private girls school, Dr. Adatya entered university at age 16 and received her B.Sc. in Speech Pathology. During her university years Dr. Adatya participated in a number of non-profit grassroots organizations. She chaired the World University Service of Canada (WUSC), an organization offering scholastic scholarships to students residing in war-torn countries wishing to study in Canada. She further dedicated her time to OXFAM and the student union body. Her interest in humanitarian work resulted in a year abroad volunteering with Canadian Crossroads International (CCI) in a rural village in Kenya, Africa.

Upon returning to N.America, Dr. Adatya received her medical degree. After graduation, she took a position working with a group of researchers under the supervision of Dr. Anne Mitchell in the Complementary and Alternative Medicine (CAM) division of the National Institute of Health (NIH). Dr. Adatya did her residency in primary care with a focus in gynecology and a fellowship in the fields of gynecologic oncology and integrative medicine with a number of prominent physicians, including Drs. Nathalie Johnson and Tori Hudson. Dr. Adatya has also consulted at Transitions For Health’s Women’s Institute as an educator and lecturer on bio-identical hormones and reproductive health. Dr. Adatya received her Doctorate degree in Naturopathic Medicine from the highly regarded National University of Natural Medicine in Oregon. She has traveled extensively, lecturing nationwide in over 300 cities to both the general public and health care professionals on topics related to reproductive health & cancers, menopause, diabetes, osteoporosis and heart disease. Dr. Adatya has lectured at Scripps Medical Center, Arthur Ashe Institute, Cleveland Clinic, Harvard T.H. Chan School of Public Health and Oregon Health Sciences University, to name a few. She is a respected authority on women’s health issues and has been interviewed nationally in print, television and radio, including NPR and the CBC. Dr. Adatya has published numerous articles and is a contributing author of the book, A Woman’s Health Resource, 2nd edition.

Dr. Adatya embraces mindfulness in her life and her practice. She enjoys meditation, traveling, music, yoga and spending time with her family and friends. Dr. Adatya is an avid sports enthusiast having climbed Mnt. Kenya and the Rwenzoris Mountains of Uganda, completed 10 marathons and 2 duathalons, and loves to surf and snowboard.